Forests go into growth ‘overdrive’ to recover from drought 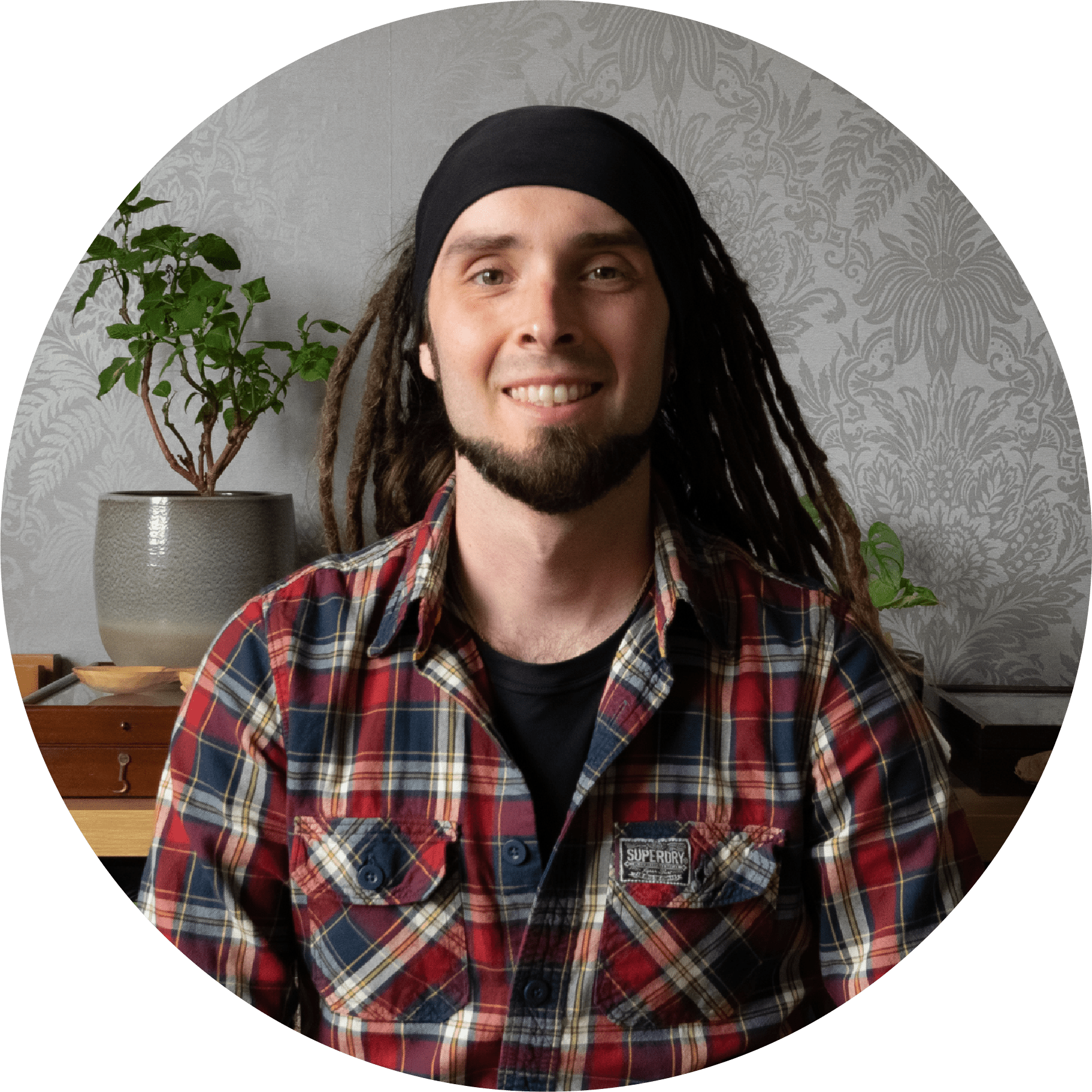 Forests go into growth ‘overdrive’ to recover from drought

One in 12 people could face severe drought every year by 2100, according to a recent study. And water stored on two-thirds of the Earth’s land surface will shrink as the climate warms. As plant ecologists, we’re concerned with what that means for forests – one of the largest carbon sinks and biggest assets the world has in the fight against climate change.

Droughts can stunt forest growth, kill trees and even change how forests function, or what species they’re made up of. We studied one species in particular to understand how trees have responded to past droughts, and how resilient they’re likely to be.

What we found suggests that some trees could rebound from difficult periods with more vitality than we might have imagined, which could be good news for forests facing a drier future.

Scots pine is one of the most widely distributed conifer species in the world. In its native range across Europe, it supports a broad range of wildlife such as red squirrels, and is widely grown for its timber.

In our study, we collected tree rings from an experimental pine forest that scientists planted in Scotland in 1935. Trees form these rings in their trunks and, in doing so, record how growth varied according to the climate conditions of each season. Years with a favourable climate generally produce wide tree rings, while bad years with droughts or other stressful weather produce narrow rings.

These rings effectively allow scientists to look back in time. To understand how trees recover from drought, we compared the width of these rings formed in drought years with growth modelled in an average year and throughout their recovery.

We found that even trees of the same age and species growing in the same place took very different lengths of time to recover from drought. On average, the rate of tree growth took four years to recover to levels that might have been expected if no drought had occurred, with most trees taking between one and six years – though some trees still hadn’t recovered this growth rate nine years later.

After digging a little deeper, we found that the size of each tree before the drought, or how fast it was growing at the time, made a significant difference to how resilient it was. Fast growing trees bounced back quicker, but larger trees took a longer time to achieve growth rates that would have been expected if no drought had happened.

What really surprised us was what happened in some trees after growth had recovered. Rather than continuing to grow at rates we might have expected from the temperature and rainfall records in those post-recovery years, the growth of some trees went into overdrive, and these trees actually started growing faster than in our modelled scenario where no drought had occurred.

While this growth “overdrive” was only temporary and didn’t occur in all of the trees we studied, the combined effect of this compensatory growth was powerful. These trees grew so fast that they started to recover some of the trunk girth that had been lost from the forest as a result of the drought. This meant that the total impact of the drought after nine years was much less than after four years, which is normally the post-drought period similar studies consider.

Compensatory growth happens elsewhere in nature – it’s been recorded in species of fish, grasses and moths. One study found that female greater wax moths deprived of food for 12 hours undergo rapid growth to catch up once food returns, though the cost of this behaviour is a shorter lifespan.

If or how mature trees use compensatory growth to deal with drought is largely unexplored, perhaps because, until now, studies have only captured their short-term response. But our study clearly demonstrates that this mechanism exists in Scots pine, and can help forests recover a lot of the woody biomass that drought robs them of.

Now we need to see how common this phenomenon is in other species and in other parts of the world. Even if this habit is widespread, the ability of trees to compensate for growth lost during a drought will depend on the climate remaining good for growth long after the drought has ended. Similarly, more frequent and severe droughts could quickly overwhelm any benefits.

Nevertheless, our results do suggest that we may be underestimating how resilient some forests are and overestimating how much future droughts will cost trees. This could have implications for climate change, so scientists will now need to find out more about this mechanism to strengthen their models. And since we found that trees respond differently to drought, having a variety of sizes and growth rates could leave forests in better stead to respond to the challenges the future will bring.