noun: a quantitative statistical analysis of several separate but similar experiments or studies in order to test the pooled data for statistical significance
. 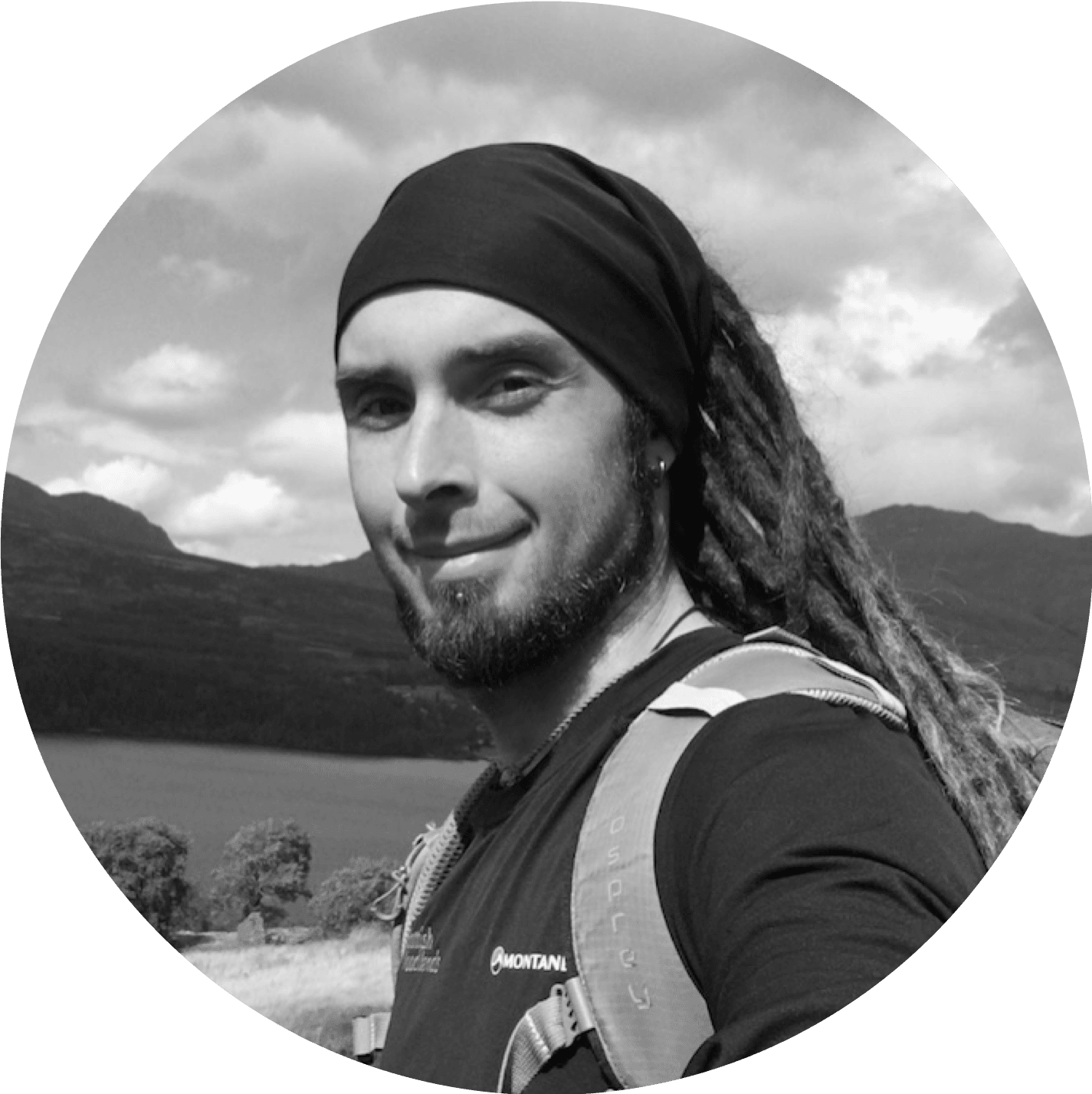 Tom is currently studying for his PhD in forest ecology at the University of Stirling, UK in collaboration with Forest Research. The focus of his research is the resilience of forest ecosystems to climate change. Tom also runs and maintains the website forest-ecology.com

Meta-analysis: What’s it all about?

One of the first steps I’ll be undertaking in my PhD journey will be to conduct something called a meta-analysis. In short, a meta-analysis is simply a set of statistical tests conducted on the compiled results of other experiments. In this way many studies testing the same hypothesis, that are concerned with the same question or where uncertainties or disagreements exist can be brought together and their combined power used to try to shed some light on a tricky question, or resolve a debate. No primary (new) data is collected and only data extracted from existing studies that have been identified through a rigorous and methodical process are included.

A simple but contextual example of a meta-analysis in forest ecology would be to look at which type of management treatment makes your forest most robust in the event of a drought. Interested in the answer, you begin to search through published work. Upon searching the literature, you find what seems to be a general pattern but you want to see how widespread this pattern is and if one type of treatment is generally better than another. Let’s say you were interested in two different treatments such as alternative thinning intensities, ‘medium’ and ‘high’. Both of these are frequently used to remove a proportion of trees in a forest to allow room for the remaining trees to take full advantage of the available resources and grow big and strong (and hopefully straight). You could ask “which one if any, gives the remaining trees the best chance under drought conditions”. A meta-analysis could help you answer this, and indeed exactly this question has been addressed in just such a meta-analysis conducted by Sohn et al., (2016).

Sohn et al., (2016) set up their search criteria and defined their set of rules, which dictated whether a study was included or excluded and proceeded to search all of the peer-reviewed literature for potentially suitable studies. Having identified 158 articles, 35 made it past the first hurdle and only 23 made the final cut by fulfilling all their essential criteria. Once all the data had been extracted from these studies, these authors ended up with 17 different species represented in their compiled dataset. Importantly, each of the studies had to have at least one stand (a relatively uniform block of mostly similar trees e.g. age, composition, spatial arrangement etc) exposed to a thinning treatment that was considered either ‘moderate’ or ‘heavy’ and a control (comparison) stand to which the size of the effect could be compared. The thinned stand must only differ from the control (as much as is practicably possible) in no other way than the fact that it was thinned. This enables the impact of the thinning to be compared to if the trees had just been left alone.

“The real power of a meta-analysis comes from combining the sheer weight of evidence from all the included studies, enabling patterns to be identified and distilled down into clear advice to forest practitioners.” 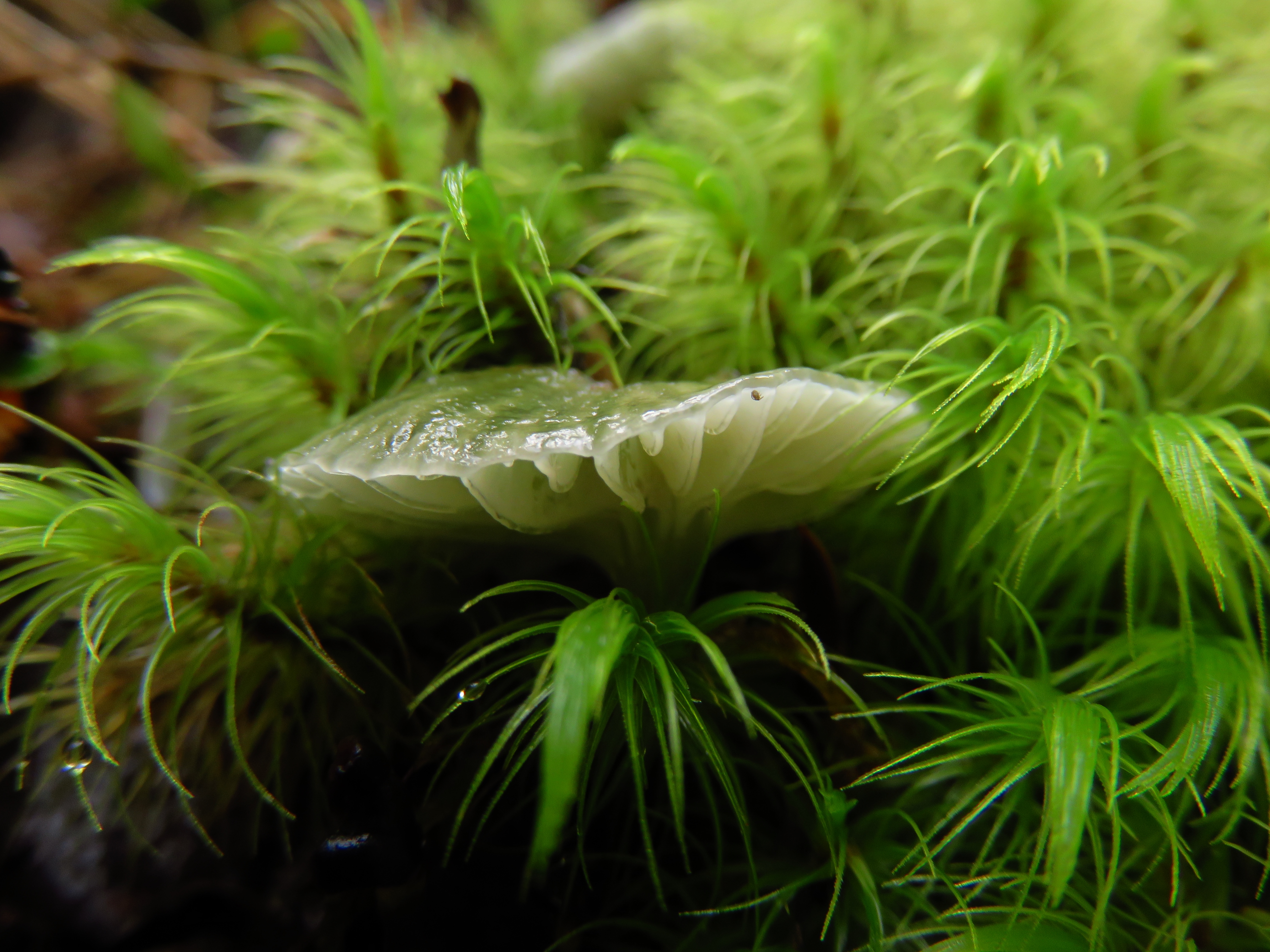 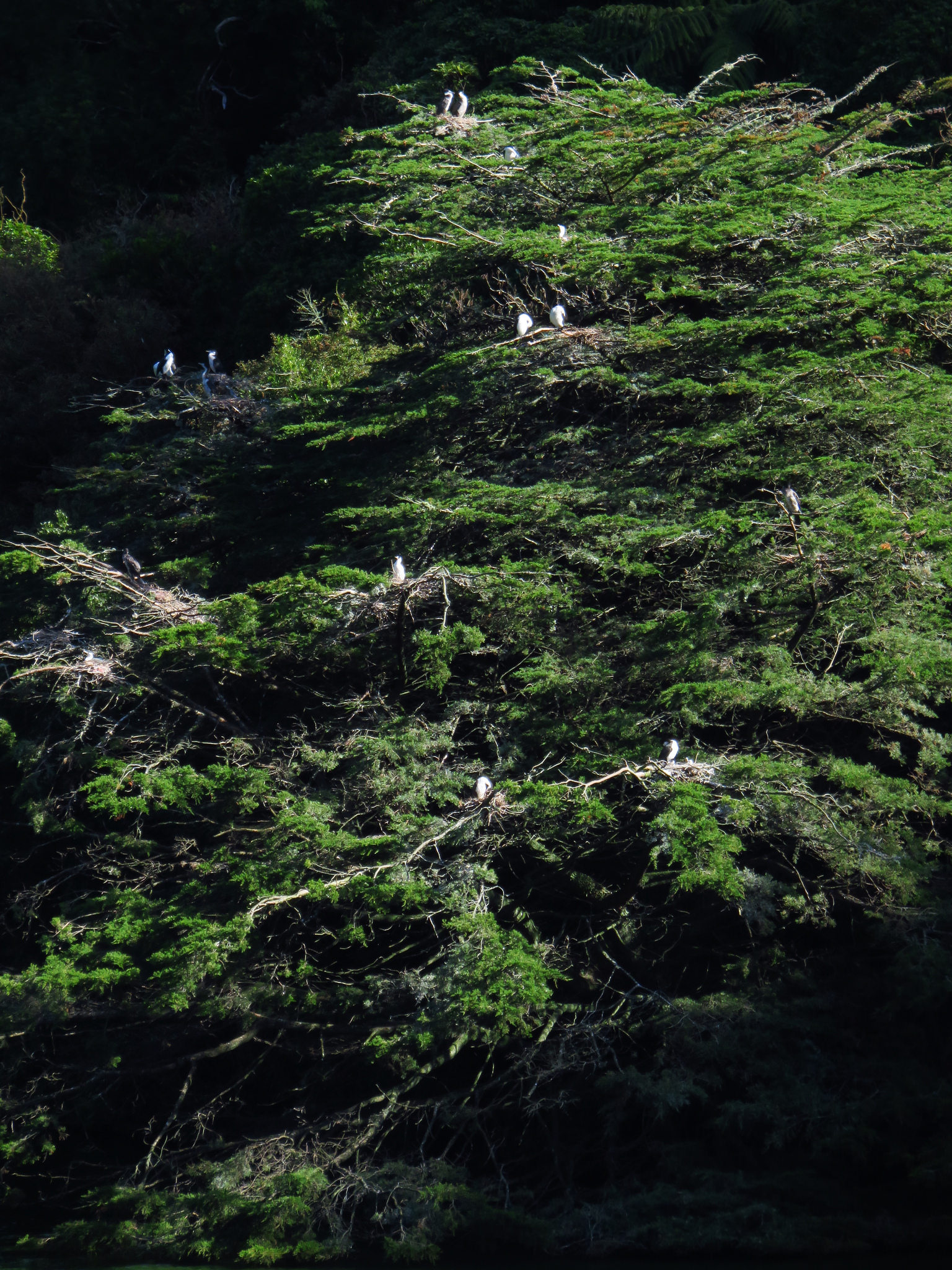 After calculating some values for how bad the drought was across all the sites this was matched up with  measurements of average tree growth taken from tree rings. This was then mashed together with some slick statistical wizardry (and almost certainly a lot more time than this simplified tale implies, and a lot less hair than when they started), the authors could compare the effect of each study on a common scale.

Using some common measures of resilience developed by (Lloret et al., 2011) they could see across all of these studies, whether heavy or moderate thinning makes forests more resistant, resilient or recover more quickly after a drought. Basically, what they found was that the effect differed between angiosperms (broadleaves) and gymnosperms (conifers) but they admit they would have benefited from more studies, especially for broadleaves. What’s more, they found that there was a general benefit from thinning on radial tree growth under drought regardless of the thinning intensity, however this benefit decreases as time goes on. Heavy thinning was however found overall to be the most beneficial and as such they conclude that heavy thinning is a good choice to help trees cope with future droughts.

Subscribe and keep up to date with all the latest and greatest from this research blog.

This kind of synthesis is critical in maximising the value of every hard earned study and helping guide forest management to ultimately help forests deal with future challenges, something this example demonstrates nicely. The real power of a meta-analysis comes from combining the sheer weight of evidence from all the included studies, enabling patterns to be identified and distilled down into clear advice to forest practitioners. This does come with a caveat that each forest and species needs to be considered on its own merits and we should never blindly follow a “one-size fits all” approach. I hope to take this a step further and use this technique to investigate what works best from a whole suite of management options, with a particular focus on how different species mixture impact a forests ability to deal with extreme drought events. This is no small task so I should probably crack on with the reading…