noun: the scientific study of the behaviour, structure, physiology, classification, and distribution of animals.

From the birds and the bees to the bats and the badgers, the term fauna refers to all the animals in the world. This term is often used to describe the animals of a particular region, for example ‘the fauna of New Zealand’ and those folk that study the fauna of the world, from their biology and evolution to their distribution and behaviour are called zoologists. On the subject of New Zealand, the fauna found there are particularly special, having been isolated from other land masses for such a staggeringly long time. The New Zealand islands have developed a rich suite of animals found nowhere else on earth. This characteristic of belonging to only one place is referred to as ‘endemism’, though it’s worth mentioning this term also applies plants and fungi also found in only one area. These endemic species often face considerable challenges from invasive species and loss of habitat, not least as they often have nowhere else to go.

There is a bewildering array of animals that live in forests, often with their own faunal subcategories. For example ‘megafauna’ literally means large animals of particular region, so would include species like the shy and critically endangered Sumatran rhino (Dicerorhinus sumatrensis), lovingly known as ‘the hairy rhino’ that lives in the lowland forests of Malaysia. ‘Avifauna’ on the other hand relates to all the bird species of an area (the term avian meaning “relating to birds”) while herpetofauna would refer to all of the amphibians and reptiles (herpetology being the study of these species). The Kākāpō (Strigops habroptilus) from New Zealand is a particularly adorable forest bird that’s been the focus of much conservation efforts and the widespread fire salamander (Salamandra salamandra) of Europe, while luckily considered of ‘least concern’ under the IUCN’s red list, certainly wins prizes for its dashing good looks and outrageous colourings at the amphibian Christmas party.

The animals of any ecosystem, not just forested ones perform essential roles, without which these systems would just cease to function. This ranges from the dispersal of seeds, the decomposition of dead material, the pollination of flowers and, to, well food for other animals! It is the diversity of these species and specifically how they go about performing their various jobs that keeps everything ticking along nicely. So next time you’re in the woods, spare a thought for the ‘insignificant’ ant crawling along the path and consider what the forest around you would look like without him and his little friends.

Love the creatures of this world? Check out what our scientists can't wait to tell you about in the links below! 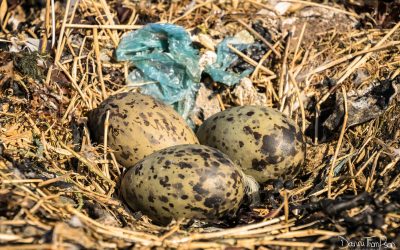 Before we can effectively deal with any threat posed by plastic pollution, we need to understand the scale and type of effects it’s having. Our study is a first step towards this. We uncovered evidence that Scottish seabirds are not only ingesting plastic, but they appear to be accumulating it in their nests.

END_OF_DOCUMENT_TOKEN_TO_BE_REPLACED 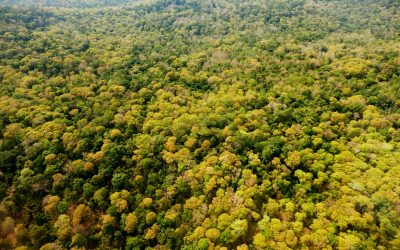 Now you see me, now you don’t – The dark art of counting animals

Tropical forests are well known for their spectacular biological diversity, but to protect these areas, we need to know what’s living there – PhD researcher Matt Nuttall tells us how!

END_OF_DOCUMENT_TOKEN_TO_BE_REPLACED 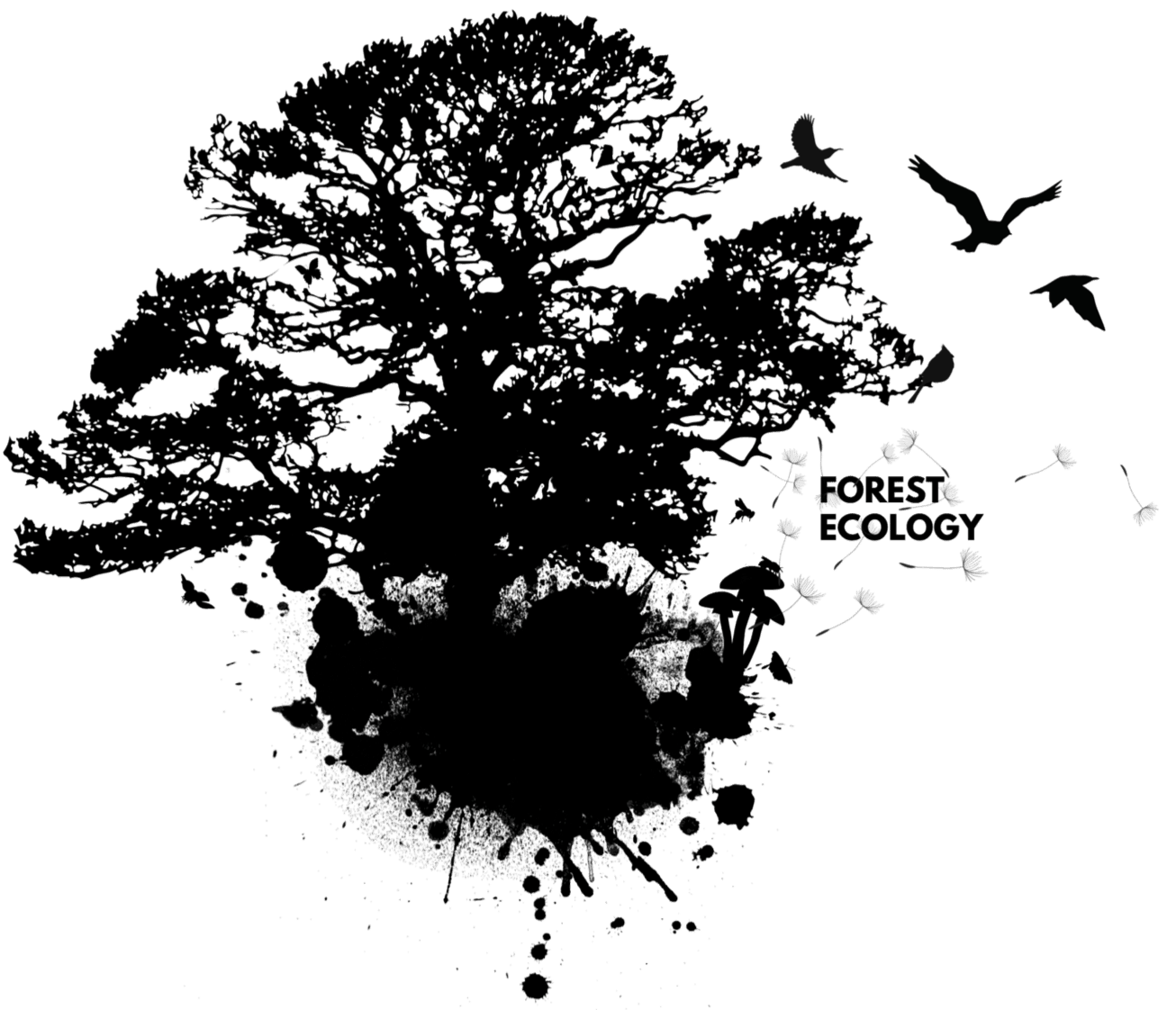